Vuse brings together two of its global partners from the world of music and motorsport, Rudimental and McLaren Racing, as part of its ‘Routes of Inspiration’ series to drive global brand awareness

LONDON, Nov. 27, 2020 /PRNewswire/ — Vuse has partnered with award-winning band Rudimental on a series of initiatives that promise to electrify creativity and inspire audiences worldwide. The collaboration will feature a variety of activities which include exclusive competitions, performances and an exciting content series.

The first Rudimental activation sees the band go on the hunt for inspiration with McLaren Racing, of which Vuse is a global partner. Bringing together two inspirational collaborators from the worlds of music and motorsport, Vuse wants to connect and inspire others through celebrating its brand passions. The Rudimental x McLaren Racing activation will be brought to life via a four-part content series which will see Rudimental visit the home of McLaren in the UK and meet key team members to discover inspiration for an exclusive performance to mark the end of this year’s Formula 1 season.

The Rudimental x McLaren Racing series takes us on a journey of teamwork and collaboration. In Episode one Rudimental meet McLaren’s Technical Director, James Key focusing on the beating heart of the team; the car and its performance. Episode two looks at the power of team spirit with McLaren CEO Zak Brown and Executive Director of People and Culture, Daniel Gallo with Episode three featuring Production Director, Piers Thynne, who believes that the right environment plays a huge part when it comes to creativity and inspiration. And finally, the series ends with an exclusive 45-minute DJ performance by Rudimental that will be livestreamed over the 2020 Formula 1 season finale weekend on December 11th on the brand’s YouTube channel. Rudimental will take the inspiration from their immersive McLaren experience in delivering an electrifying performance.

Locksmith from Rudimental says, ‘We’re all about inspiring and bringing people together from all walks of life through the music we create. We had a lot of fun and learnt a lot at McLaren and it’s crazy to think how much synergy there is with the world of music and sport when it comes to inspiration!’

The exclusive content is part of Vuse’s ‘Routes of Inspiration’, a virtual series that explores how inspiration comes to professionals within the creative world. Following the cancellation of live entertainment events around the world, the series has been created to give artists and fans a new way to connect. In 2021, Vuse’s partnership with Rudimental will continue to develop through activations and performances that drive further inspiration and global brand awareness.

‘This special activation with Rudimental and McLaren is a big move for Vuse as we look to Charge Beyond and connect with our adult consumers on a wider scale, bringing together our partnerships across music and sport. With lockdowns still happening across the world, and the creative sector struggling because of it, we’re glad that we can provide fans with a creative outlet where they can find inspiration at home, along with enjoying an exclusive performance by Rudimental!’ says Elly Criticou, Vapour Category Director, BAT.

Mark Waller, Managing Director of Sales and Marketing, McLaren RacingÂ said ‘It was a pleasure to collaborate with Rudimental as part of Vuse’s Routes of Inspiration campaign. A top racing team needs speed, passion and innovation, qualities that also create a successful global band. This campaign and our partnership with Vuse continue to help fuel our commitment to innovation, design and advanced technology; all of which together can bring electrifying moments of inspiration.’

Rudimental are a multi-award-winning British band, formed in 2010. The band consists of members Piers Aggett, Amir Amor, Kesi Dryden and Locksmith. Over the last 10 years, Rudimental have collaborated with the likes of Rita Ora, Ed Sheeran and Anne-Marie and their single, ‘Waiting All Night’ft. Ella Eyre, won the band a BRIT Award for Best British Single in 2014. Their UK #1 single ‘These Days’ ft. Macklemore, Jess Glynne & Dan Caplen, was also the UK’s biggest-selling song of 2018 and has now amassed over 1 billion streams worldwide.

The series will be streamed on Vype’s worldwide YouTube channel from November 27th, with the final episode featuring the live Rudimental performance going live on December 11th. You can view it here: Vype YouTubeÂ

The Vuse brand, also known as Vype in some countries, is a leading vaping device and is part of a portfolio of new category products, combining next generation expertise with innovative technology to provide adult nicotine consumers with alternatives to traditional tobacco products.

About Vuse:Â The Vuse brand is a leading vaping device, combining next generation expertise with innovative technology to provide adult nicotine consumers with alternatives to traditional tobacco products. Vuse is dedicated to bringing electrifying moments of inspiration to its consumers through its brand activations and partnerships.

About BAT:Â BAT is a leading, multi-category consumer goods business with a purpose to build A Better Tomorrow by reducing the health impact of its business through offering a greater choice of enjoyable and less risky products for consumers. BAT encourages those who otherwise continue to smoke to switch completely to scientifically-substantiated, reduced-risk alternatives. BAT’s ambition is to have 50 million consumers of its non-combustible products by 2030. BAT employs over 53,000 people and operates in over 180 countries, with factories in 43. 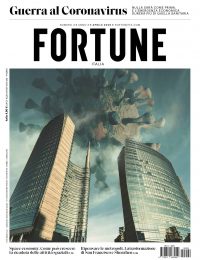 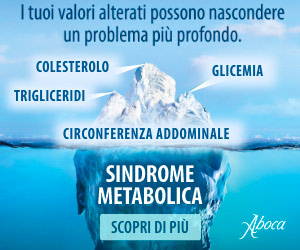 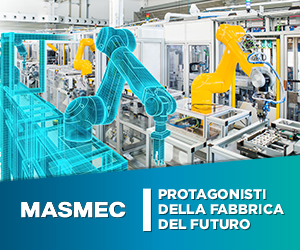 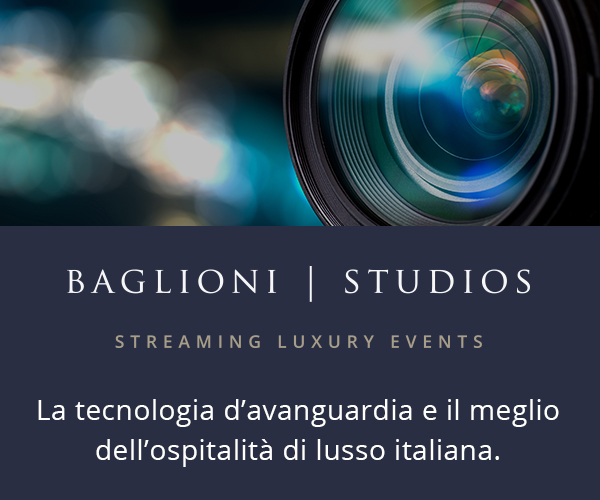