The leaderboard began to look a bit more familiar after the final session of Eventing dressage at the Tokyo 2020 Olympic Games in Baji Koen today. Great Britain remains at the head of affairs, but it is now Team Germany that sits second ahead of New Zealand in third, while the host nation of Japan continues to shine in fourth place going into tomorrow’s cross country phase.

An amazing score of 21.10 from defending double-champion, Michael Jung, lifted Germany from overnight fifth to just over two points behind the British leaders, whose position at the top of the leaderboard was bolstered by a solid test from Tom McEwen and Toledo de Kerser with a mark of 28.90.

Jung was really pleased with his 13-year-old gelding Chipmunk. ‘We had a very good partnership today, everything worked like I wished. Since the European Championships in 2019, I’ve had more time to train with him. We had a long winter to work more and have had many more competitions this year, so everything is going much better’, he said.

He may not have realised it, but he was being watched by IOC Member HSH Prince Albert II, who paid a visit to the Equestrian Park today to watch some Eventing Dressage, including the start of Jung’s Olympic title defence. After a traditional Japanese tea ceremony in the Olympic Family Lounge together with fellow IOC Member and FEI President Ingmar De Vos, the Prince was taken on a full tour of the venue, including a visit to the stables and the onsite veterinary clinic.

Meanwhile world number two, Tim Price, was responsible for the dramatic improvement for Team New Zealand, who rose from sixth to third. His score of 25.60 with Vitali puts his side â that includes his wife Jonelle â on a tally of 86.40, exactly six penalty points behind Germany and just over eight points off pole position.

Sweden dropped from overnight second to fifth, but Australia was another to rise meteorically thanks to a classic ride from the oldest competitor in Eventing at these Olympic Games. Andrew Hoy (62) and Vassily de Lassos posted 29.60, and all scores below 30 proved highly influential.

As today’s dressage phase came to an end, Great Britain’sOliver Townend was in silver medal position behind Jung who is chasing down his third consecutive individual gold.

Follow all media updatesÂ and competition resultsÂ throughout the Games.

Click hereÂ for more information on Equestrian at the Olympic Games 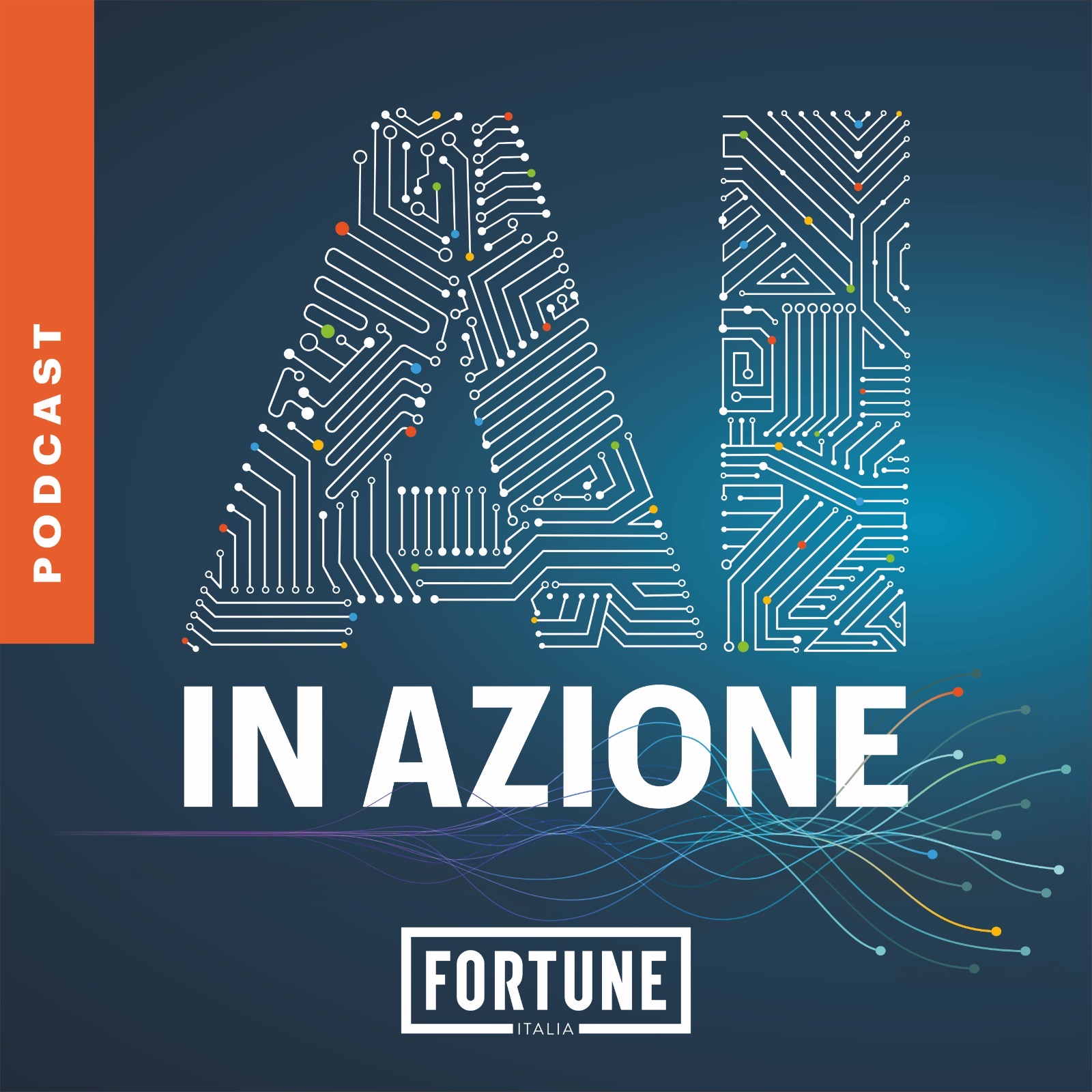 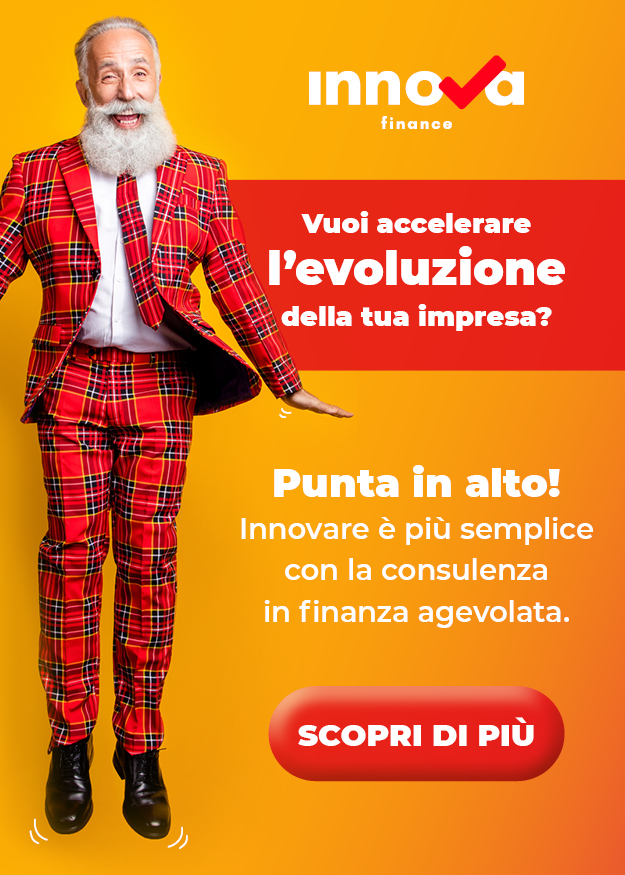 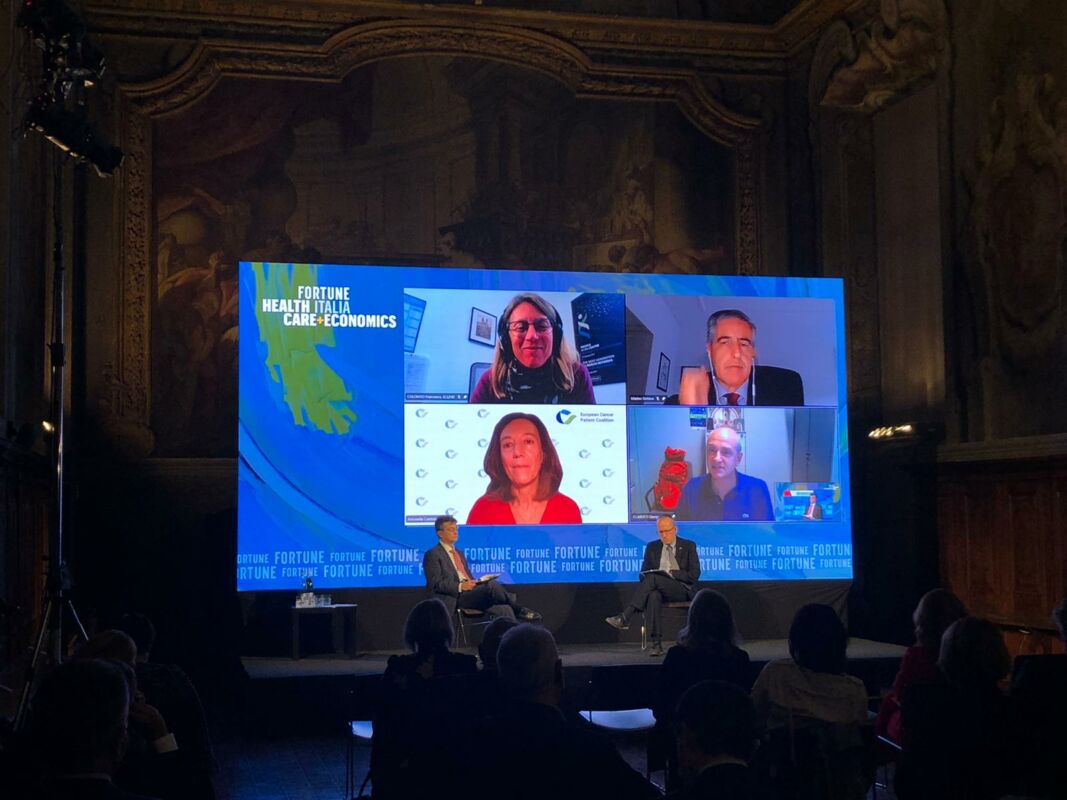 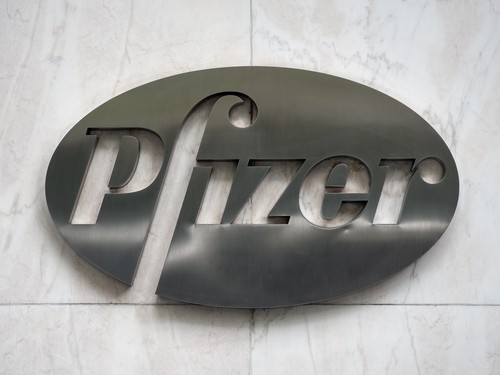 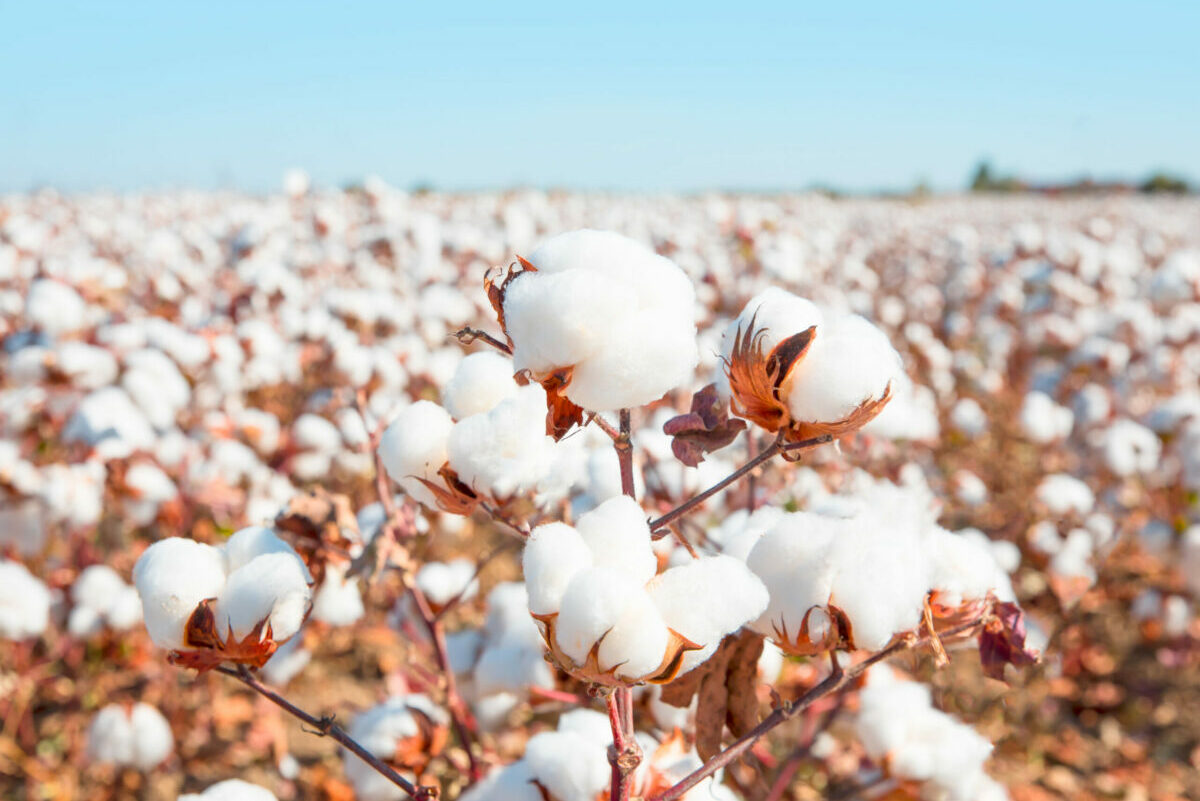 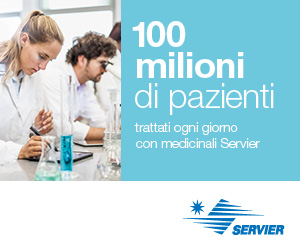 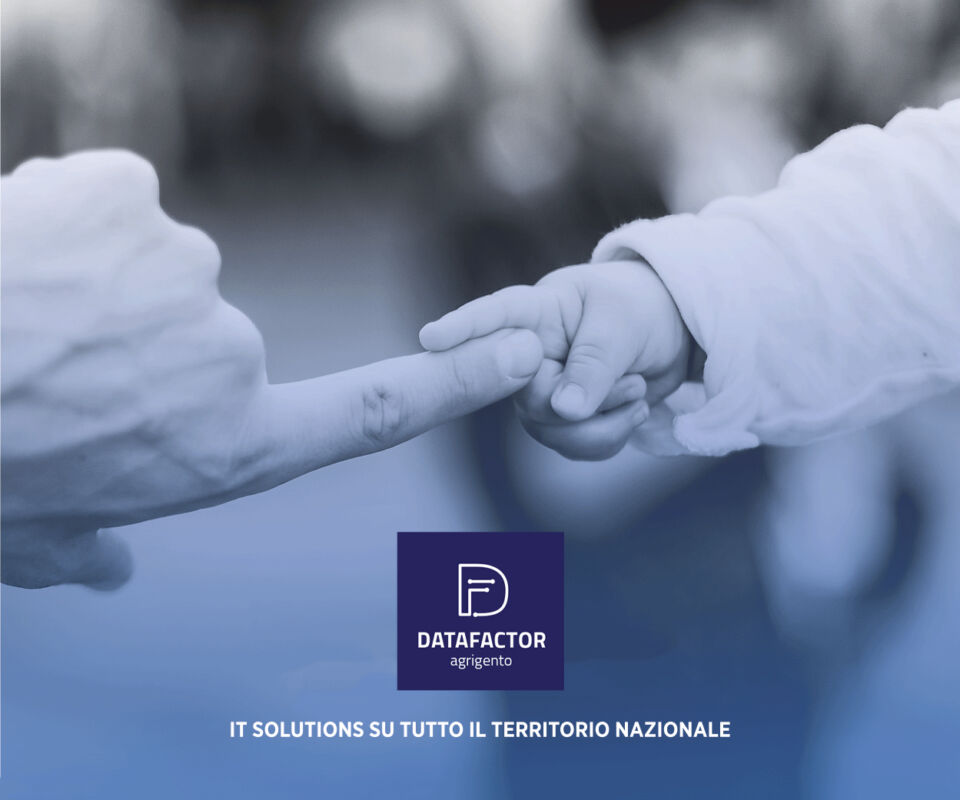 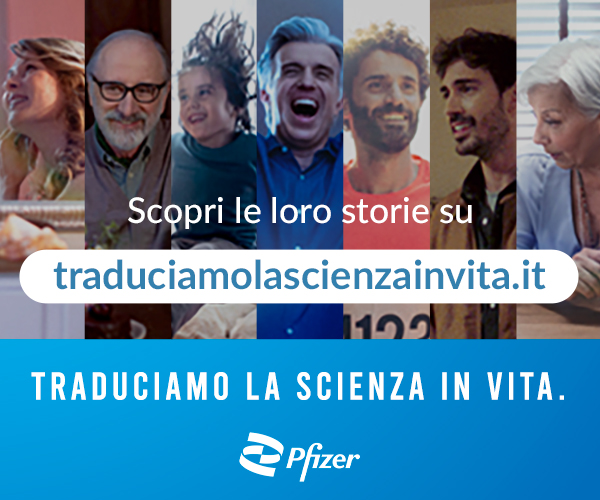 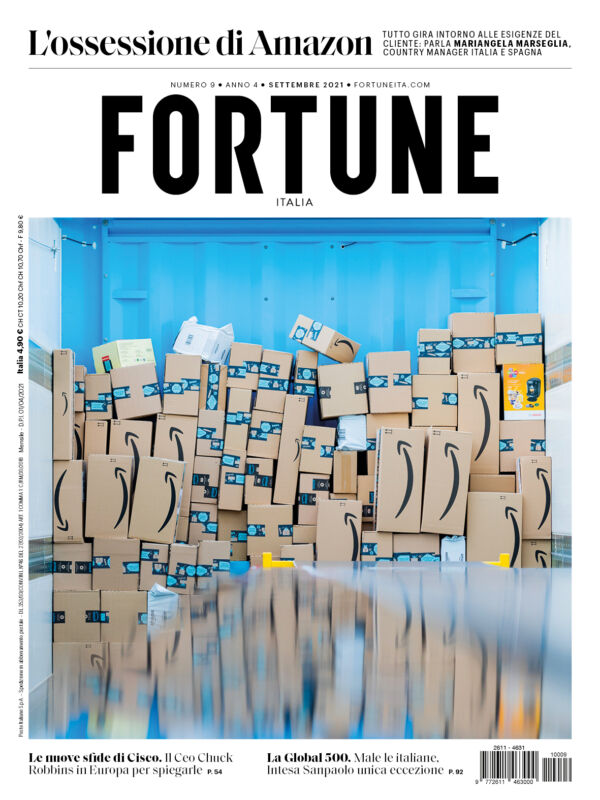